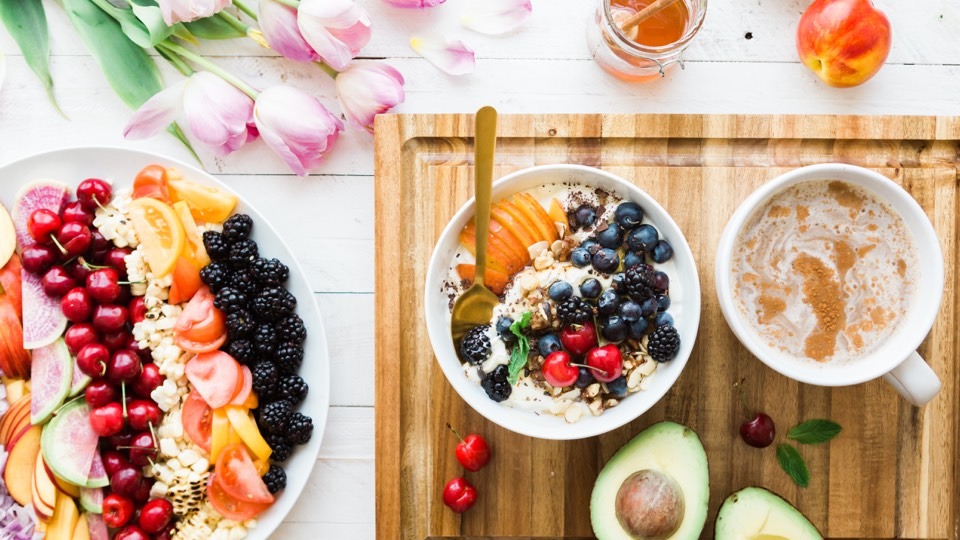 By Finlay Macdonald for Fit Planet

In this roundup of the latest environmental news you can use: how healthy eating helps combat climate change, good news for bees, hi-tech carbon capture and another alt-meat milestone.

We all know fruit, vegetables, beans and whole grains are good for our diet – now we can say they are good for the environment too. A major study led by Dr Michael Clark of Oxford University’s Nuffield Department of Population Health analysed the health and environmental impact of 15 common foods and found those that promoted human health were also the kindest to nature. Speaking to the UK’s Guardian newspaper, Clark said, “Continuing to eat the way we do threatens societies, through chronic ill health and degradation of Earth’s climate, ecosystems and water resources. Choosing better, more sustainable diets is one of the main ways people can improve their health and help protect the environment.” It’s already been established that meat consumption contributes to the climate crisis, but there were some surprises in the latest study: fish is healthy but has a higher environmental footprint than plant foods, while unhealthy sugary food and drinks have a lower ecological impact. Overall, however, the message is clear – eat well for a fitter planet.

The bees are back – and healthy soil is the answer

Bees were recently declared the most important living creatures on the planet, according the Earthwatch Institute. But they are also increasingly endangered. Despite 70 percent of the world’s agricultural output being dependent on bees, these vital, social insects have been hit hard by pesticides, deforestation and poor farming practices. It’s not so much the honey bee we’re talking about here – those are effectively a domesticated species that is not threatened – but wild bees need all the help they can get. So news from Canada that regenerative agriculture is not only rebuilding depleted soils but encouraging bees back to the fields is very welcome. The key is planting a mixture of different crops that bloom at different times, and which boost soil nutrients and bacteria. The flowering plants attract the bees, more or less as a byproduct of creating better feed for cattle. In other words, healthier soil, better farming, more bees.

Turning our carbon footprint to stone

When it comes to combatting climate change, we’re often told what we have to stop doing – burning oil, eating so much meat, driving cars, that kind of thing. But what about things we could start doing to help mitigate global warming; are there technologies that might actually be good for the planet? One such fix now getting a lot of attention is direct air capture, which basically amounts to machines that take CO2 from the atmosphere and lock it up underground, sometimes by burying it in bedrock where it will mineralize. Right now there are companies investing heavily in this technology (you can even invest in lowering your own carbon footprint directly) but the scale will have to increase dramatically for it to have a real effect – because stopping carbon emissions alone will not halt warming sufficiently, we must also create ‘negative emissions’ to meet sustainable targets.

Growing synthetic meat in a lab is all very well if you want to make hamburgers or other kinds of pretend processed foods. And of course it could be one answer to climate change if it means we consume less conventionally farmed animal protein. But when it comes to replicating a real steak or lamb shank, science still has a way to go. So the ‘alt meat’ movement sat up recently when a group of Harvard scientists announced they were a step closer to producing something we would recognise as a prime cut. Using what they describe as a ‘gelatin scaffold’ the team grew cow and rabbit muscle cells to something approximating the look and texture of real meat. Project leader Luke McQueen told the New York Times, “We showed that it can be done. Now we’ll keep improving our methods, tweaking the type of scaffold fiber to try even more complex textures, tastes and nutritional profiles.” It will take a while to scale such breakthroughs, but the day may not be far off when “cultured meat” is just another mealtime option.

This piece originally appeared on lesmills.com.