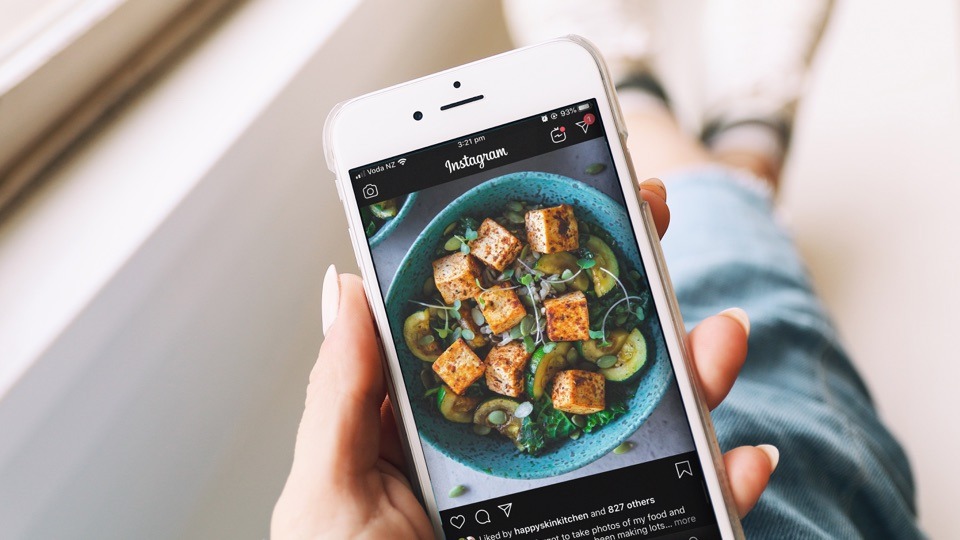 By Mike Trott for Fit Planet

While most of us have enthusiastically embraced social media, there is mounting evidence that you can have too much of a good thing. What’s the social, health-savvy individual meant to do?

You don’t need to look far to find news reports about social media having a negative effect on our mental health. But the truth is that scientific studies in this area show mixed results – some studies say social media use increases the symptoms of depression and self-esteem, while others say there is no effect. What has been shown recently is that the longer you spend on social media, the more likely you are to be dissatisfied with your body – likely because of the unachievable ‘perfection’ that so-called influencers post on platforms such as Instagram.

Here are three tips to help you take that much-needed break;

Start easy: Going cold-turkey rarely works, so taking bite-sized steps to reducing social media use is a sensible start. Try cutting out social media for one hour per day by going for a walk without your phone, or not using social media before lunchtime.

Get over the FOMO: Fear of missing out (FOMO) is common when taking a break from social media; we all think we’ll miss something important if we aren’t on it. It helps to remind yourself frequently why you took a break from social media in the first place – you could write the reasons on post-it notes near your desk or have make them a screensaver on your phone. Even just mentally reminding yourself of the reason can help.

Flip the FOMO: Why not flip FOMO on its head? Instead of worrying about what you’re missing out on, consider what you are gaining, such as a liberation from the demands of having to post new content and engage in social media interactions. Instead of posting on social media, you can simply focus on enjoying whatever you’re doing, wherever you are.

While having a break, remind yourself of the actual reality – nothing is going to change just because you’re offline; you are not missing out, and things will be exactly the same if and when you start using social media again. You really do have nothing to lose, but potentially a lot to gain.

Mike Trott is a UK-based fitness professional who specialises in sports personality psychology and sports exercise physiology. He has conducted academic research into group exercise interventions and personality, exercise addiction, and foam rolling physiology, and is also a multi-award-winning Les Mills instructor, trainer and presenter.

This piece originally appeared on lesmills.com.